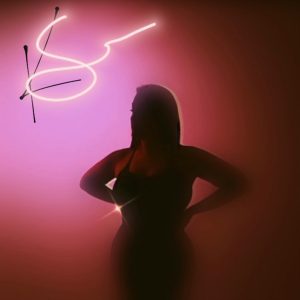 The music scene is still buzzing from Katherine Swain’s last charting single “Make Up Your Mind.” She returns with a brand new single ranking #2 on indie charts. “Stars” is produced by legendary/platinum/billboard/2x Grammy-nominated Haas G (Fantom of the Beat).

Swain comes in with a neck hair raising acapella then entices listeners further as she belts out soulful harmonies giving off a Ross and Summers’ vibe. The romantic ballad is driven by retro melodies and 70’s aesthetics. Through unbending passion, Swain calls out to her lover as he is the only one who can bring her down with his tempting smile and touch. Stream “Stars” and connect with the R&B sensation below.