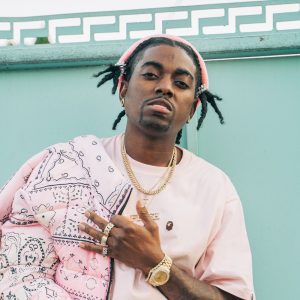 Fre$h is back with his first single/visual, “Yea Yeah” off his upcoming album #NothingChangedButTheName which drops December 3rd.
“When I thought about the video for this song I was instantly upset that my Porsche got totaled and wouldn’t be able to get a cameo. I reached out to my boy, Matt Leblanc, who owns a dealership with a bunch of old school Porsche’s and he allowed me to capture scenes there. I came up with the idea to stage a robbery using the concept from the movie “Point Break” wearing ex-president masks and to keep it fun we went with nerf guns instead of actual ones. With this being one of my favorites off the album and the first single it has to set the tone of what’s to be expected. #NothingChangedButTheName”