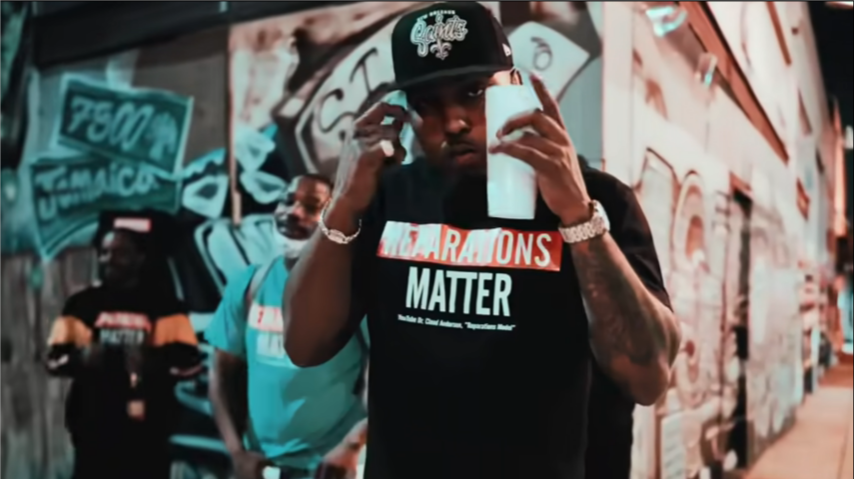 Clyde Carson, is an American rapper from Oakland, California. He was originally known as a member of the hip hop group The Team. After the group went on hiatus, he was the one member of the group to break out as a solo artist. He was signed to rapper The Game’s The Black Wall Street Records and Capitol Records in 2006.

While signed there, he released the EP Doin’ That. However, he wasn’t signed to them for long, before deciding to go back to releasing music independently via Moe Doe Entertainment. After returning to just that label, he has released two EPs: Bass Rock and Playboy. He also released the song “Slow Down”, which was featured on the video game Grand Theft Auto V.

Watch the new video and let us know what you think of Clyde Carson’s new single.