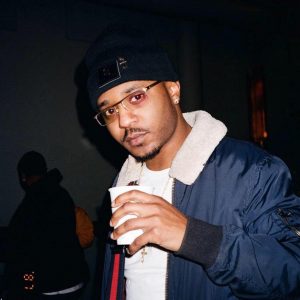 Portland/Chicago artist Vinnie Dewayne drops the new music video “Back From The Dead” filmed and directed by Riley Brown. Following up on “Losing Direction” featuring Kali Scrap, “Back From The Dead” is a part two dedication to the memory of Vinnie’s best friend Grump, who lost in life in a car accident in Portland, Or. Not only does Dewayne pay respect to his fallen friend but he addresses the doubters and haters in his circle and local music scene and beyond. Linking up with Riley Brown, Vinnie gives his listeners a raw and uncut look at his life, his loss, and his hustle in 2021 with “Back From The Dead.” With his new release “Curbside Pickup” set to drop shortly, Vinnie continues to tease his fans with high-quality visuals that feel more like a scene from a movie than a music video. Press play on “Back From The Dead” now available on YouTube and catch up on Vinnie Dewayne’s previous release “Bundle Deal” as well.
Vinnie Dewayne – Back From The Dead (Official Music Video)