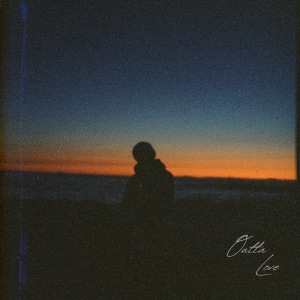 Rohan is a unique artist with an impressive catalog. Hailing from Toronto, Rohan is an artist, producer and engineer who has made a name for himself releasing strong and impactful singles. Since 2018, Rohan’s music has been amassed over 1 million streams on Spotify and he continues to grow his fan base and push boundaries musically. Several of His singles, such as “Mercedes”, “Goon” and “Do You Better” have been featured on editorial playlists on Spotify such as “Northern Bars” and “New Music Friday Canada”.

Rohan’s latest single “Outta Love” is a stripped-down and cinematic R&B ballad. The record is co-produced by Rohan and long-time collaborator Ilario Circosta and features an array of strings, pianos and unique sounds.  Rohan paints a picture of his present environment, filled with women, friends, money & purpose, yet feels a void in his life caused by a past partner. Reflecting on the creation of the song, Rohan says “The song is about past relationships and their effect on our actions and emotions. The song reminds us all how there can be a tremendous cost to being a free and loving person – our hearts.”

The single is a lead-up to Rohan’s highly anticipated debut EP “Jungle” which is set to be one of the world’s first independent Dolby Atmos mixed/mastered projects.