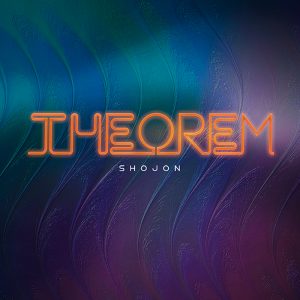 Shojon, a South London music artist, has just released a creative new video for his buzzing single, “Theorem.” The song and video both are well-produced and are great introductions to those here across the pond, who have never heard of Shojon.

Let’s see if you can guess what mythical character Shojon is attempting to portray during the video. 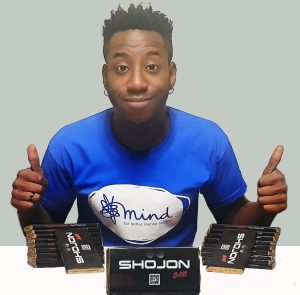 Shojon is currently campaigning with the Mind Mental Health Charity to raise mental health awareness since funding has been discontinued by the government for the Time to Change Initiative. Shojon has commissioned a limited run of the ‘Shojon Bar’ a milk chocolate snack he is using to help raise awareness and break the stigmas in mental health.