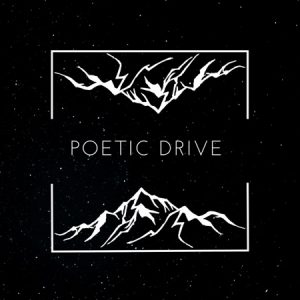 RJM drops a brand new album, Poetic Drive, displaying a story that shows the metamorphosis of growth, love, and pain. From Sicklerville, New Jersey, RJM expresses topics such as following your instincts, being grounded, and being your own person through each song on the album. The piece showcases issues through present-day social injustices and a specific approach on Black issues happening currently across the nation. Having full creative control as the executive producer of this album, Poetic Drive includes hip-hop references and conscious lyrics to unfold the story beginning with “Conscious” and ending with “Flatline.”  This album is directly for the culture and was designed to show the state of mind.  RJM uses his voice to promote the statement of not being silent is represented through the lyrical ballads and messages within the album.