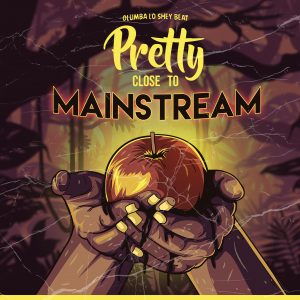 Nigerian native, Olumba Lo Shey Beat releases a new album, Pretty Close To Mainstream.  Olumba shows his experience in music through a wide range of instrumentals on the album . . He knew he wanted to create something with amazing sound and rhythm. The album consists of six songs. The first song “Cratino” incorporates sounds of the saxophone and guitar, making one want to dance. Each song demonstrates a different instrument and tests Olumba’s musical ability. Produced by Olumba himself, this album would make anyone want to move and groove! Be sure to listen to his new album, Pretty Close To Mainstream out on multiple platforms.