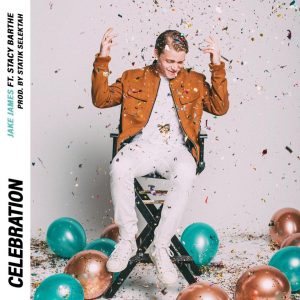 Investment banker by day, rapper by night. Coming up in rural upstate New York, pursuing music was low on Jake’s list of career paths. His love for writing began at five and he recalls writing poetry as his parents played Jazz and Soul oldies.

Jake figured that education would be his easiest way out. At fifteen, he used his top-tier SAT scores to apply for college and was accepted. In college, Jake studied finance, ran his own small equity fund, and began touring small shows in various markets, opening for notable established acts, including G-Unit, Dave East, and Moneybagg Yo. Eventually Jake organically sold out NYC’s legendary venue, SOB’s on his own. Jake’s talent has garnered the attention and respect of acclaimed producer Statik Selektah and even the iconic Notorious B.I.G.’s producer, Buckwild.

From public housing to portfolios, Jake has an unthinkable story to tell, with the release of “Boss Thoughts” and more new music on the way, Jake James is poised for a breakout year.