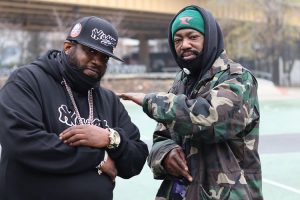 “Oh Lawd” is currently being spun on FM stations nationally and internationally, as well as being featured on major media sites. It’s been noted for going down in Hip Hop books as a timeless gem supported by NY Hip Hop DJs, legends, and pioneers…

Snooze delivers a gritty, NY mob vibe brewing with cut-throat punchlines that dictate his moves through the concrete jungle. There’s no hiding from this Hip Hop boogeyman or his microphone booth entrance.

Connect with Snooze Daily
@snoozedaily on Instagram or by email at snoozedaily@gmail.com